What Are We Growing This Years 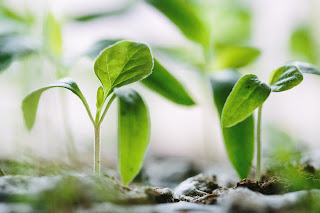 Photo by Francesco Gallarotti on Unsplash


When March arrived, I was really excited to start planning the gardens.  This is only our second year of gardening witch means we are still in the learning process.  Growing our own vegetables is something we aim at becoming self sufficient, but we also know that when you're learning anything, you must be ready to fail sometimes.  Last years was a good exemple of trials and mistakes, wins and losses, but it was a 100% good learning experience.  I can't wait to see my gardening skills in 25 years!

In the past month, I've been busy sowing seeds for our gardens.  You read that right!  We have two gardens and an apple tree to take care of this year.  My mother is kind enough to let us build a huge garden in her backyard.  When I say huge, I mean HUGE (well, for us begginers, it's HUGE)  And My father wants me to take care of his apple tree in exchange for his apple harvest.  (Plus he has TONS of delicious raspberries and currants)  Am I bitting more than I can chew here?!  Maybe!?  But I honestly don't think so.  I'm very excited about the next 6 months!


Our objectives
1. Beans for a year
2. Carrots for a year
3. Salsa for a year
4. Pesto for a year (usually my basil dies, so we'll see about that...)
5. Herbs, fresh and dry, for a year
6. Greens for a year (kale, brussel sprouts, chard, spinach)
7. Celery for a year
8. Apples and apple sauce for a year
9. Apple cider vinegar for a year
10. Fresh flowers for the house, from may to october 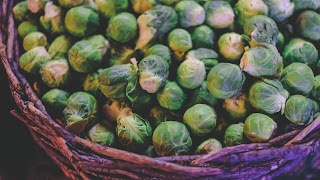 Photo by Cyrus Crossan on Unsplash

Here is a complete list of every vegetables we are growing this year.

JALAPENOS
-The seeds were gifted to my husband


Here is a complete list of every herbs we are growing this year.

Here is a complete list of every flowers we are growing this year.

LILY OF THE VALLEY
-Bulbs are easy

Most of my seeds are localy grown in my province, Québec, and come from Jardins de l'écoumène at https://www.ecoumene.com/  On the same website, I also got my 2020 planting calendar for my hardinest zone (zone 5) witch indicates me the right period to sow seeds inside, when to transplant the seedlings outside or when to start the seeds directly in the garden beds.  https://www.ecoumene.com/produit/librairie/calendriers-et-affiches/calendrier-de-culture/

Popular posts from this blog

10 ways to be self sufficient in winter 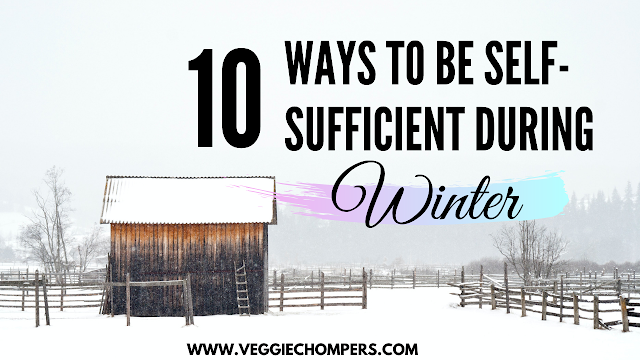 Photo by Ciprian Pardău on Unsplash The garden is closed for the winter, but it doesn't mean that you can't be self-sufficient in some way.  Winter is a good time to practice or learn new (or old, depending on your perspective) homesteading skills.  And if you miss your garden too much, there's a couple of things you can grow inside. 1. Grow sprouts and microgreens I've been growing sprouts for a couple of years now.  It's really easy and it' fun to have something this fresh in the middle of the cold months.  I use a sprouting tray tower to germinate alfalfa, broccoli, mung beans, peas, beans, lentils, etc...  We eat sprouts in our sandwiches, in our salads, in veggie wraps or on hummus/avocado toasts. But this year, since we've got a growing set up with growing lights, I'm jumping into microgreens.  I bought seeds from Mumm's Sprouting Seeds :  green peas, curly cress, a broccoli brassicas blend, brown mustard, alfalfa and a sandwich booster that
Read more 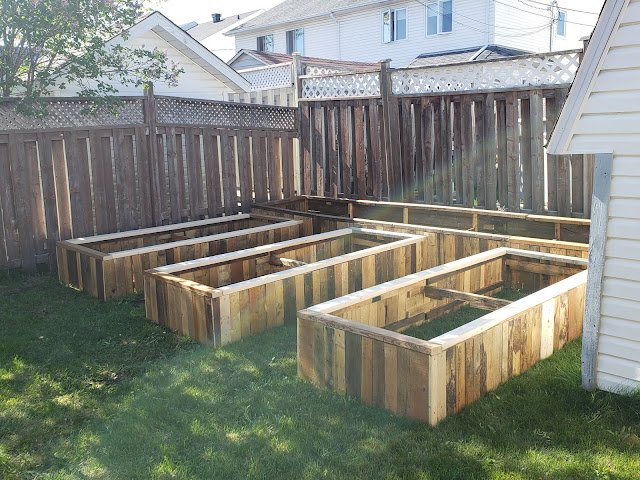 We started the season with a HUGE project.  It's was huge for two reasons.   First, this raised bed was to be big enough to (hopefully) allow us to grow lots of food for the year to come.  Secondly, the whole material getting and transporting demanded a lot of creativity and quite a bit of elbow grease.  We managed to do everything with our two seddans! https://www.youtube.com/watch?v=rmgAqYwFFA8&t=70s The idea for this project came from The Gardening Channel With James Prigioni on YouTube.  Recently, he posted a video tutorial showing how to build a raised bed from pallets.  Since budget is an issue during these uncertain times, we started to look for FREE pallets.  Finding them on the side of the road or asking friends on Facebook, we were able to find all the pallets we needed to make our raised bed (and more!).  BUT, since we don't have neither a truck nor a trailer, we had to cut the pieces on site and transport the pre-cut pieces of wood in our Corollas.  Y
Read more
October 02, 2021 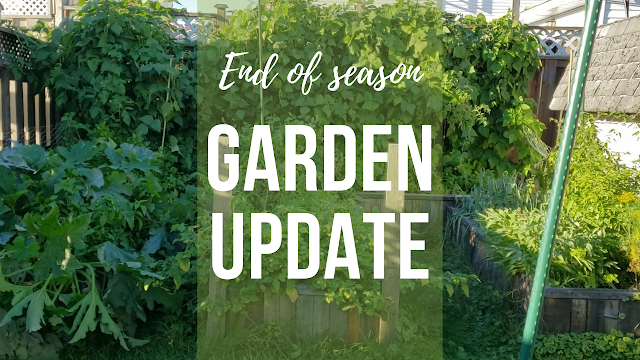 I have been busy preserving an abundance of fresh vegetables from the garden but the cold fall weather is catching up.   My backyard garden is about dead at this point but it’s not the case for my raised garden beds, as you will see in this video. The garden is full of surprises, like this giant bean that is almost as long as my arm!! WATCH MY YOUTUBE VIDEO THANKS FOR WATCHING Mel :-)
Read more

Veggie Chompers
Join us on our journey to becoming modern homesteaders.